The Words He Cannot Say

Leo Bird (b. 1991, Ames, Iowa) was diagnosed with autism when he was three years old. Unlike other people with autism, in his early teens Leo overcame alienation and bullying through the patient help of his classmates and becoming aware of his flaws and had a more successful job search. Leo also felt alienated in college but overcame it in a summer internship the summer before senior year. After graduating college, Leo learned that some of his classmates and teachers enjoyed his company. During an interview in the summer between his junior and senior year in 2013, the interviewer suggested he could teach people about autism, and he thought he could do that by using the true storytelling techniques he learned in his Writing Short Stories Class. When he shared his stories with readers, he learned that neurotypicals faced the same challenges fitting in as he did, so he made the target audience to include neurotypicals and allowed it to lose the autism theme.

He writes and draws to support a cause, not out of a fan of any actor; his work is life becoming art instead of art imitating life. He hopes that his stories in his project The Words He Cannot Say will inspire audiences to be kind, self aware, courageous, and adventurous and debunk myths audiences believe. In 2019, there was a weekly open mic competition, and he won second place three times with sets about what patience is, posts that are appropriate for Facebook, and playing with kids who are alone. On August 21, he made his debut at the Funny Bone at Clash of the Comics.

His self portrait was displayed at the Iowa State Fair. Two of his drawings were displayed in the 2021 Momentum Art Exhibition. He has been featured on the podcasts Nothing’s Too Weird, They Came From the Underground, and 900 Views. He lives by himself in Des Moines, Iowa. 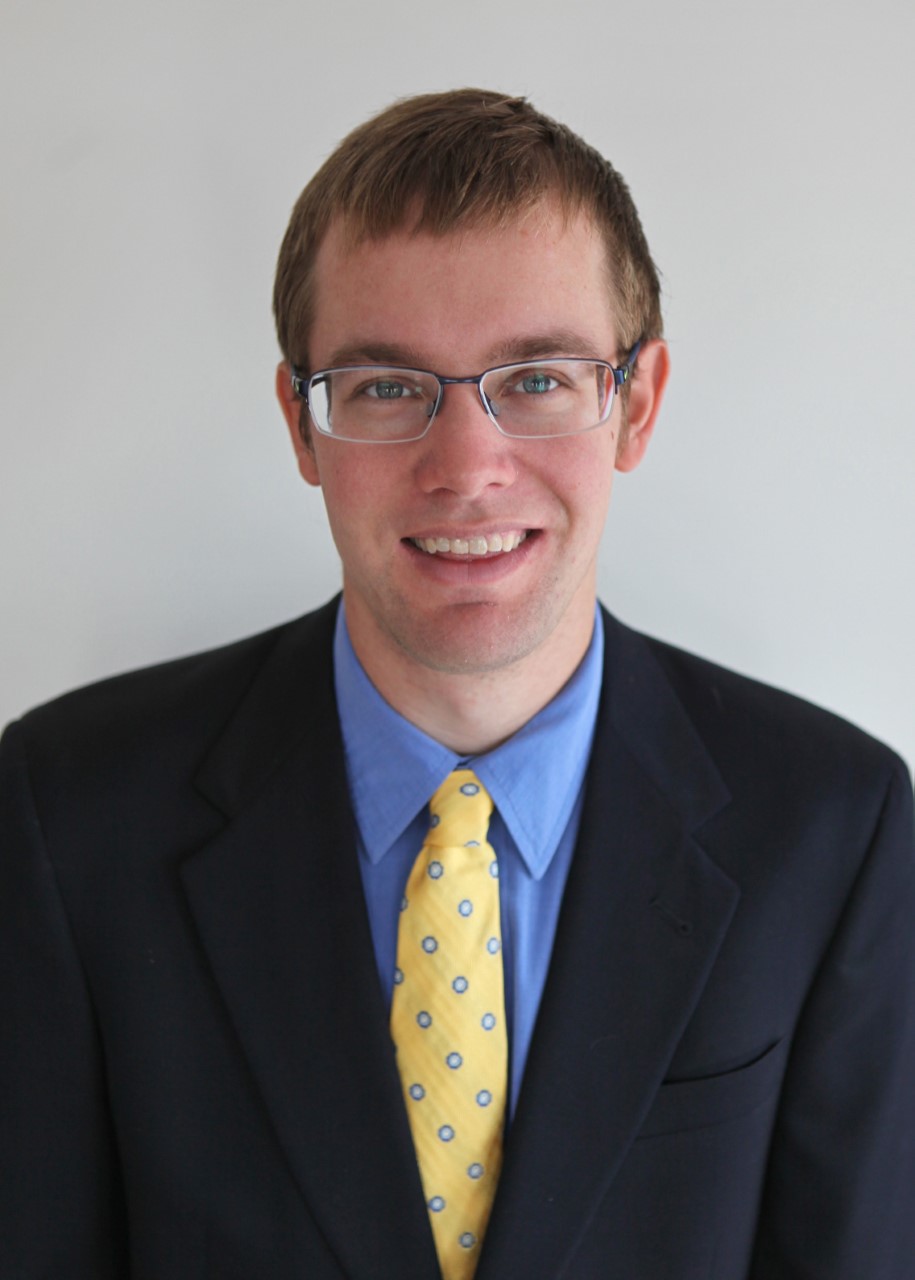 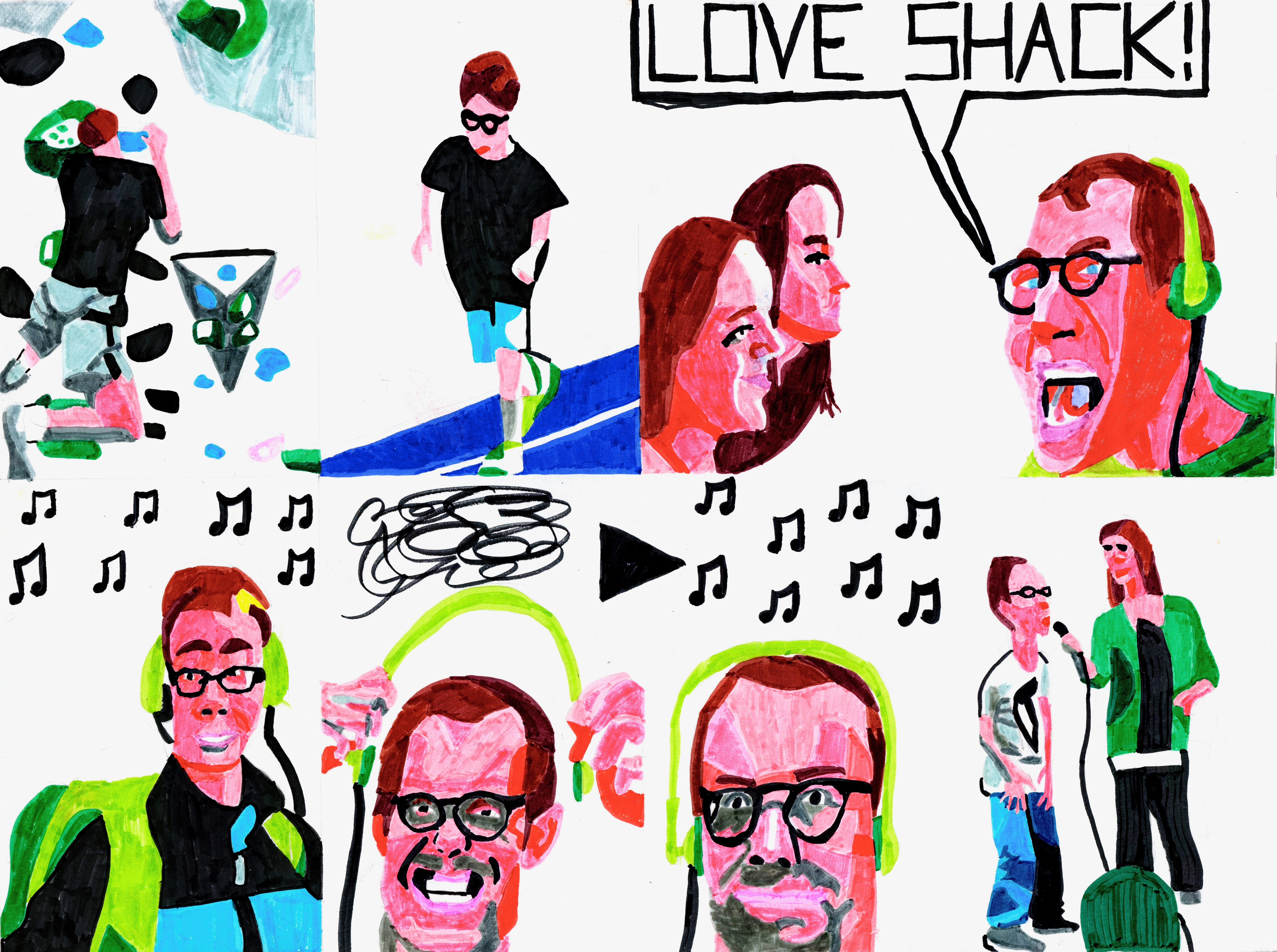 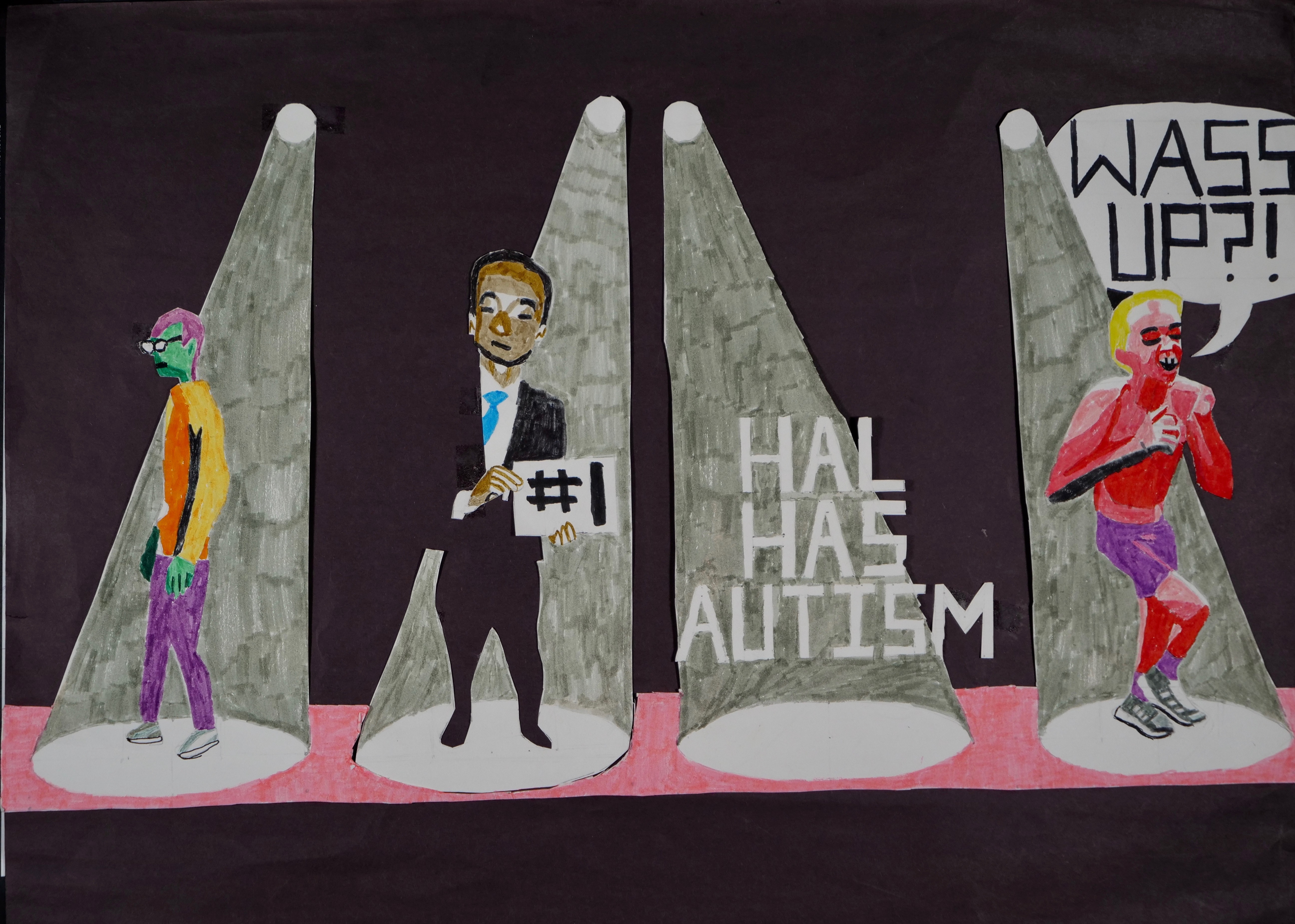 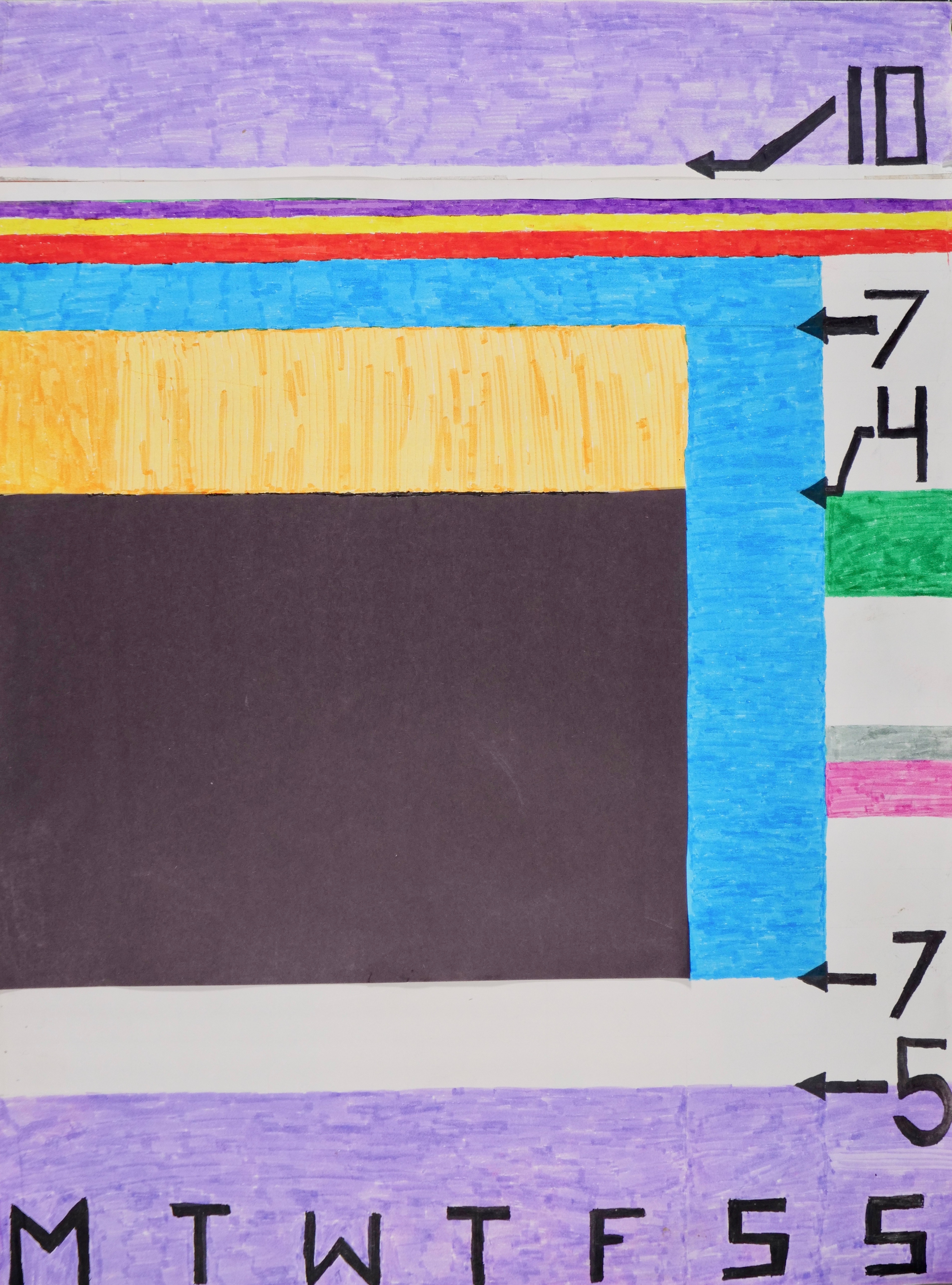 In 1916, the Des Moines Public Library, working in partnership with the newly-formed Des Moines Association of Fine Arts, made a gallery space available in order to “purchase and hold title to paintings acquired for the benefit of the public, and to bring exhibitions to the city.” Several exhibitions were shown each year, and works of art were periodically purchased for the association’s permanent collection. After a period of inactivity in the 1930s due to the Depression, the DMAF in 1938 moved their collection to a building on Walnut Street, and, with funding from the Works Progress Administration in the 1940s, provided galleries and studio space. The Des Moines Association of Fine Arts voluntarily dissolved in 1945 and their assets were turned over to the [James] Edmundson Art Foundation. That entity funded construction of the new Des Moines Art Center, which opened at its present location on Grand Avenue in 1948. 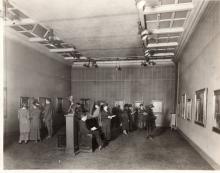 The Art Gallery at the Central Library, which opened in May 2016, is located on the second floor and offers an accessible and welcoming environment for encouraging and celebrating Iowa artists. Exhibitions of original artwork will engage, enrich, and be enjoyed by our patrons and enhance our community as a whole. These exhibitions expand the library’s role and bolster creative and expressive energy in the Des Moines community.

We are excited to continue the rich tradition of art at the Des Moines Public Library into a second century. Thank you for your support, and we hope to see you at the gallery!

Click here to find out how to submit your artwork for display at the Central Library Art Gallery!