In the Garden Scavenger Hunt

In the Garden Scavenger Hunt

Free library parking is available in Central's underground parking garage for two hours per visit. Parking around the library is metered at various costs from 9 a.m. - 9 p.m. Monday-Saturday.

This program is hosted indoors.  Please observe social distancing and follow local COVID-19 safety mandates. Hand sanitizer will be provided and staff will do their best to ensure any shared materials are disinfected between use. This program is subject to COVID-19 safety protocol updates, including room capacity limits. Please check our website for updates.

This event is in the "Teens" group.

6:30pm - 7:00pm
Online Programming
Library Branch: DMPL Virtual
Room: Online Programming
Age Group: Teens, Adults
Program Type: Educational
Event Details:
What's the "spark" that shaped the lives of our local leaders? Hear from a different speaker each month as they share their "Spark Story,"  the specific experience that sparked them to create change in the community. In ...

The library makes every effort to ensure our programs can be enjoyed by all. If you have any concerns about accessibility or need to request specific accommodations, please contact the library. 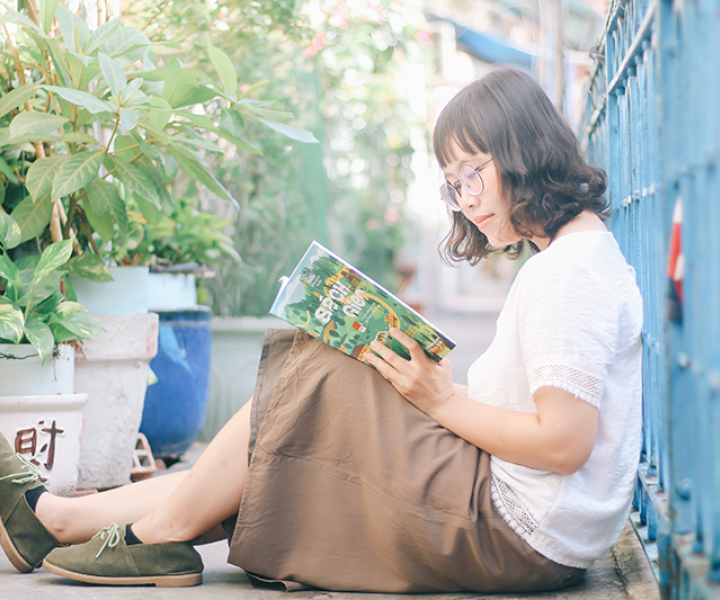 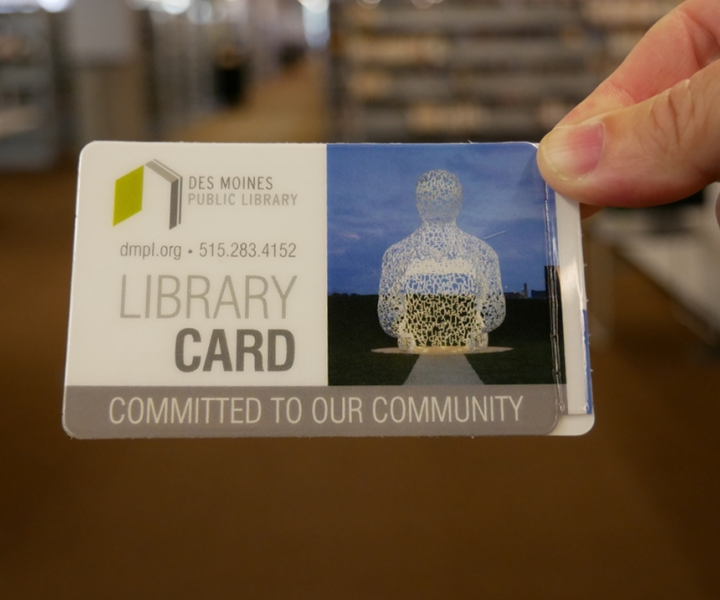 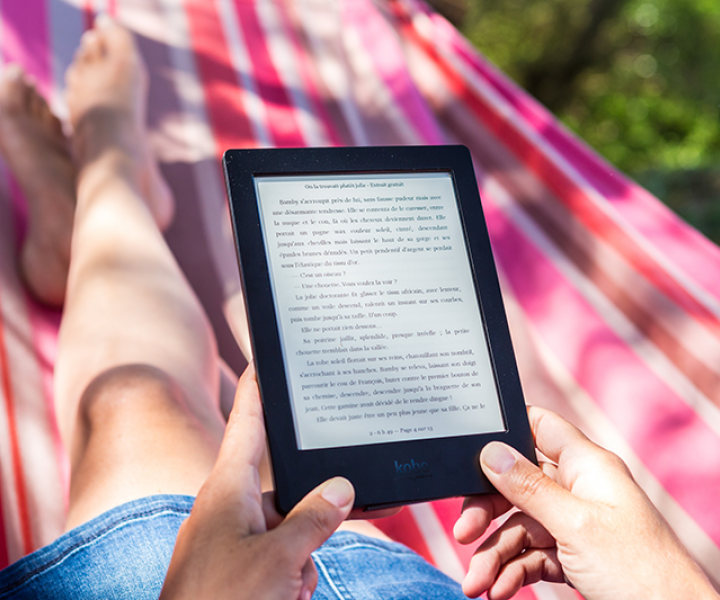 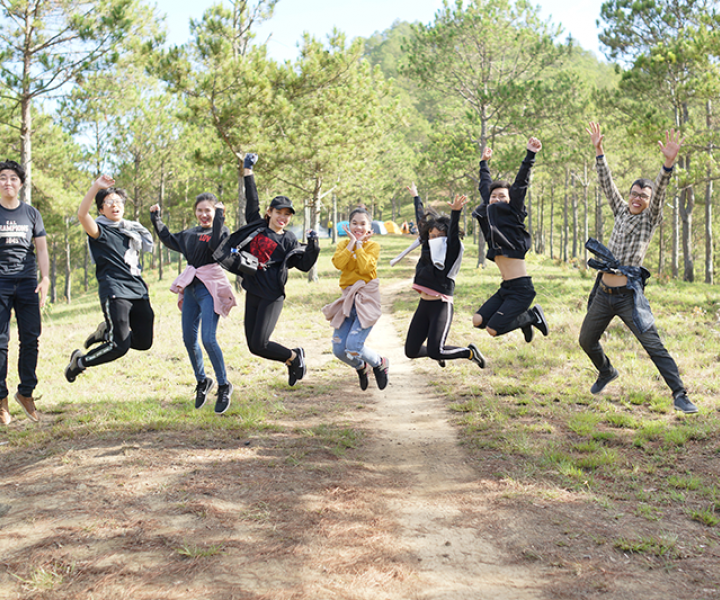 All locations of the Des Moines Public Library are closed until further notice, but know that we are still a source for entertainment and education. And you don't even have to step foot in our buildings to take advantage! Here are 7 ways to use your library card online right now.   ...

"The Night Before Christmas Collection" at the Central Library

'Twas the night before Christmas
And all through the house
Not a creature was stirring
Not even a mouse So begins perhaps the most famous poem in American history, "The Night Before Christmas." (Fun fact: the real name of the poem is "A Visit from St. Nicholas"). The poem...

Black Freedom Struggle in the United States by Proquest

Website featuring select primary source documents related to critical people and events in African American history that may be used by a wide range of students, from middle and high school students to college students and independent scholars.

View Black Freedom Struggle in the United States by Proquest

Helps library users of all backgrounds and skill levels locate the information they need. High school students gathering sources for an assignment, lifelong learners investigating their passions, and individuals looking for context around the events shaping the headlines will all find answers with this easy-to-use database.

Features online tutorials, practice tests, and e-books to help patrons of all ages.

Mango is a fun and easy way to learn any of more than 70 languages, plus English courses in more than 20 languages.

View Novelist Plus
Back To Top