Curbside Pickup is currently available at Central, East Side, South Side, and Forest Avenue Libraries. Other locations are experiencing power outages and are currently closed. We apologize for the inconvenience.

All Des Moines Public Library buildings remain closed to the public until further notice as a preventative measure to stop the spread of COVID-19 (coronavirus). Patrons can now place new holds on materials, and curbside pickup service is available at all locations. Read more about that HERE.

2:15pm - 2:30pm
Online Programming
Library Branch: Central Library
Room: Online Programming
Age Group: Birth-Preschool, Children
Program Type: Arts & Crafts, Play & Learn
Event Details:
Crafternoons: Nature Creatures! Have fun making your very own unique critters using materials you find after going on a nature walk in a park or your own backyard.  What you'll need: Collected items from outside, such as st...
This event is in the "Birth-Preschool" group.
This event is in the "Children" group.

1:30pm - 2:00pm
Online Programming
Library Branch: Central Library
Room: Online Programming
Age Group: Birth-Preschool, Children
Program Type: Educational
Event Details:
Celebrate the end of summer reading with another LIVE virtual program from the Blank Park Zoo! This time, you'll have a chance to enjoy a zoo tour from the comfort of your home. One of the zoo's educators will take you o...
This event is in the "Birth-Preschool" group.

10:15am - 10:45am
Online Programming
Library Branch: Central Library
Room: Online Programming
Age Group: Birth-Preschool
Program Type: Storytimes
Event Details:
Join Miss Jennifer for a LIVE virtual Baby Rhyme Time at 10:15 a.m. on Facebook with rhymes, songs, bounces, and puppets.  So put your baby on your lap and get ready for some fun!  Baby Rhyme Time is aimed at children 18 months and ...
This event is in the "Children" group.

"Dragons: Return of the Ice Sorceress" with the Science Tellers

"Dragons: Return of the Ice Sorceress" with the Science Tellers

3:00pm - 4:00pm
Online Programming
Library Branch: Central Library
Room: Online Programming
Age Group: Children
Program Type: Performances
Event Details:
Join the Science Tellers for a story told through science experiments. "Dragons: Return of the Ice Sorceress" tells the story of two kids that go on a daring adventure to find a dragon and save the kingdom from the Ice Sorceress! When thing...
This event is in the "Birth-Preschool" group.
This event is in the "Children" group.

10:15am - 10:45am
Online Programming
Library Branch: Central Library
Room: Online Programming
Age Group: Birth-Preschool, Children
Program Type: Storytimes
Event Details:
What creepy crawlies can you find outside? Join Youth Librarian Miss Janee virtually for a Creepy Crawlies Virtual Storytime Friday at 10:15 AM on Facebook!  Kids can listen to the story, In The Tall, Tall Grass by Denise Fleming and afterwards ... 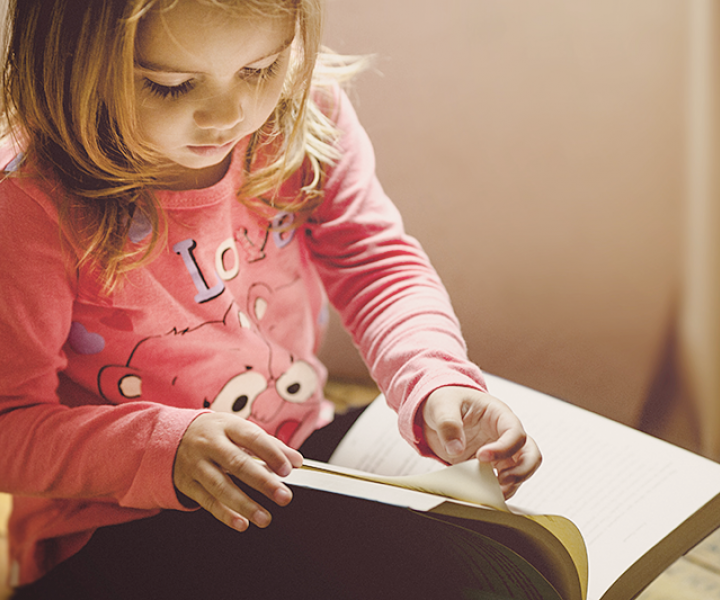 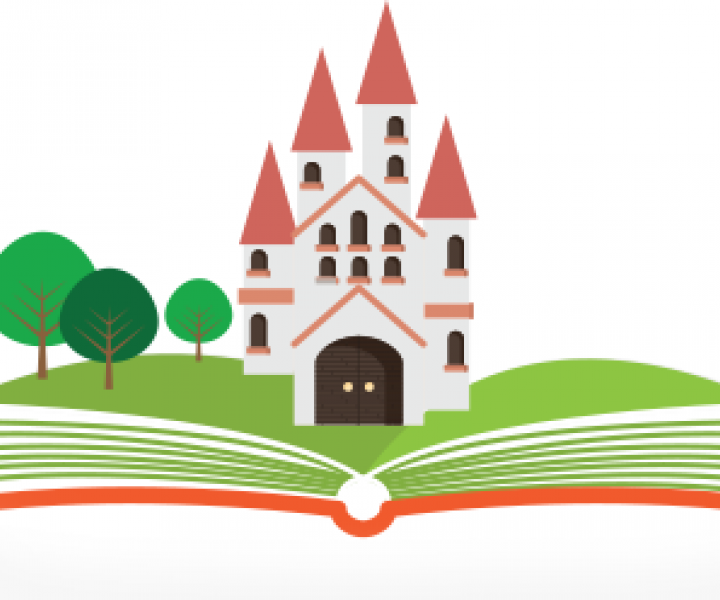 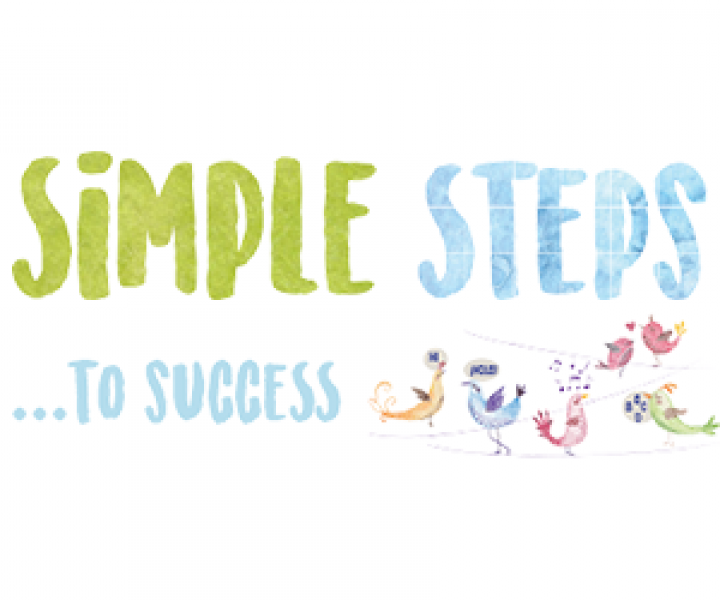 All locations of the Des Moines Public Library are closed until further notice, but know that we are still a source for entertainment and education. And you don't even have to step foot in our buildings to take advantage! Here are 7 ways to use your library card online right now.   ...

"The Night Before Christmas Collection" at the Central Library

'Twas the night before Christmas
And all through the house
Not a creature was stirring
Not even a mouse So begins perhaps the most famous poem in American history, "The Night Before Christmas." (Fun fact: the real name of the poem is "A Visit from St. Nicholas"). The poem...

Meets the research needs of students in Kindergarten through Grade 5. It features a developmentally appropriate, visually graphic interface with age-appropriate and curriculum-related materials.

Animated books to spark a love of numbers for kindergarten through sixth grade.

TumbleBookLibrary is an online collection of animated, talking picture books which teach young children the joys of reading in a format they'll love.

Battle of the Books Reading Lists