This event is in the "All Ages" group.
-

Let Me Be Myself: The Life Story of Anne Frank Exhibit

Let Me Be Myself: The Life Story of Anne Frank Exhibit

All Day 6/27 - 6/30
Library Branch: Franklin Avenue Library
Age Group: All Ages
Program Type: Educational, Exhibits
Event Details:
We invite you to visit the traveling exhibit, Let Me Be Myself: The Life Story of Anne Frank at the Franklin Avenue Library from Sunday, June 12th through Thursday, June 30th. Making use of large size pictures, the exhibit tells the story of Ann...
This event is in the "Children" group.
-

All Day 6/27 - 6/30
Library Branch: Franklin Avenue Library
Age Group: Children
Program Type: Gaming
Event Details:
June is PRIDE month, and we will have pictures of prominent LGBTQ+ figures hidden in the children’s area.  Find them all and win a prize. ...

Family Storytime in the Park

Family Storytime in the Park

10:15am - 10:45am
Library Branch: Off Site
Age Group: Birth-Preschool, Children
Program Type: Storytimes
Event Details:
The whole family can come to Beaverdale Park at 10:15 AM for this special outdoor Family Storytime.  Bring your own blanket or chairs and join us for stories, songs, and rhymes in the great outdoors. In case of inclement weather, this ev...

This program is hosted outdoors.  Attendees must obey all signage and follow current mask mandates and social distancing guidelines from the city of Des Moines.

In case of inclement weather please check back here for updates.

This program is hosted indoors.  Please observe social distancing and follow local COVID-19 safety mandates. Hand sanitizer will be provided and staff will do their best to ensure any shared materials are disinfected between use. This program is subject to COVID-19 safety protocol updates, including room capacity limits. Please check our website for updates. 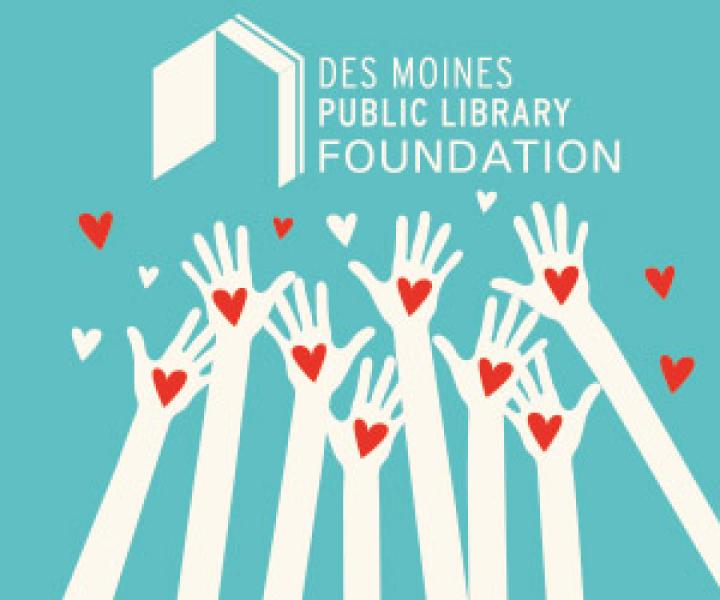 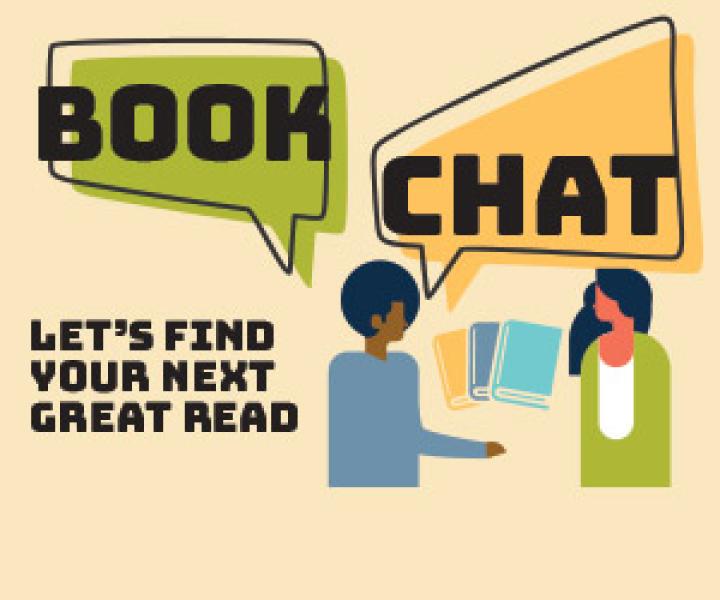 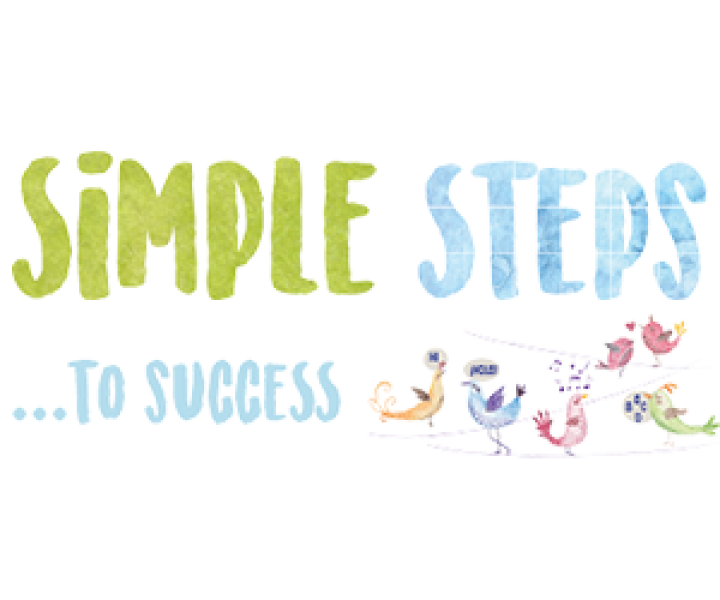 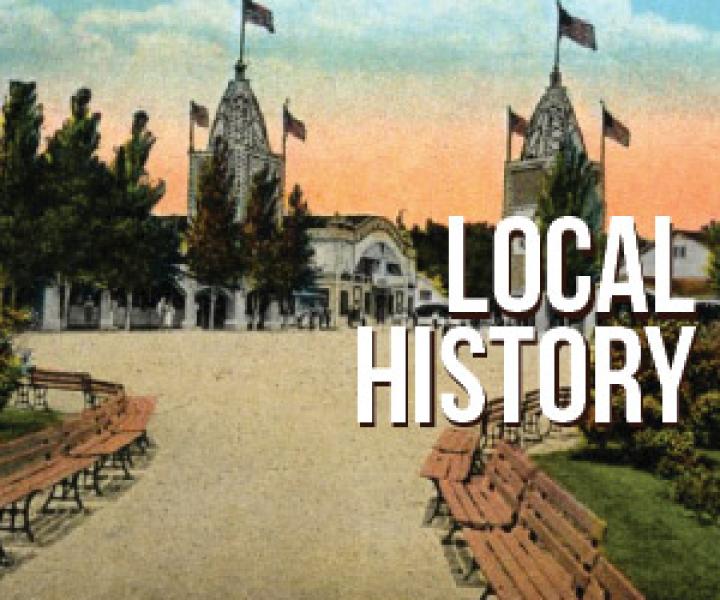 Dive into the Past

On today's DMPL Podcast, Sarah from the Book Chat team is talking about some of her favorite recent romance reads. Listen to the podcast, and then be sure to come to Meet Cute, Book Chat's romance event on Wednesday, June 15!

In honor of Refugee Awareness Month, the June bonus category for the 2022 DMPL Reading Challenge is " A book featuring the story of an immigrant or re... Read More

Several recent events have, including the tragic shootings in Buffalo and Uvalde, have brought to light the importance of talking to children about tr... Read More

View All
Back To Top