The Most Popular Books and DVDs of 2019

The most popular books and movies at the Des Moines Public Library in 2019 include everything from AViD authors to Oscar winners to, once again, Harry Potter. 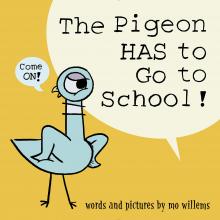 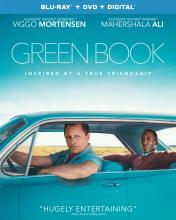