It's Movie Night: Rent DVDs at the Library 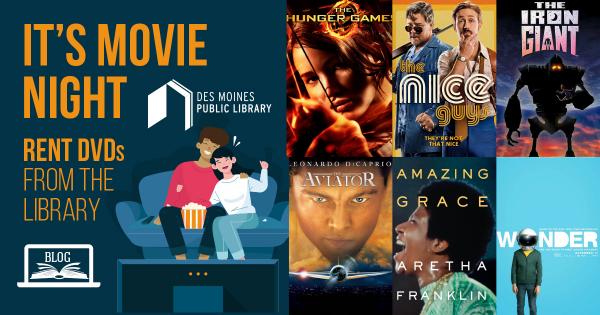 When you need a movie for date night or family movie night, don’t spend all night scouring streaming services. Instead, check out the huge selection of DVDs at the Des Moines Public Library. The library has more than 15,000 titles across all our locations, from new releases to old classics. That’s more than three times what Netflix has available!

All DVDs are available to rent for just $1. Movies can be borrowed for up to a week, and TV box sets can be checked out for up to three weeks.

Below are a few examples of films that you can find quickly and easily at the library. Search through our full DVD catalog and place a hold on any film by searching our catalog. 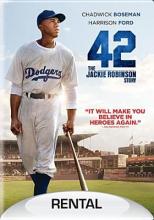 42: The Jackie Robinson Story (2013, PG-13)
When Jackie Robinson signed with the Brooklyn Dodgers in 1946, both Robinson and his manager, Branch Rickey, faced massive retaliation and blatant, obtuse racism from fans, the press, and other players – even on their own team. This film, starring the late Chadwick Boseman and Harrison Ford, shows the true courage Robinson showed as his talent shone on the diamond. 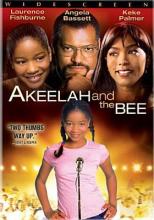 Akeelah and the Bee (PG, 2006)
Akeelah, an 11-year-old girl living in South Los Angeles, discovers she has a talent for spelling, which she hopes will take her to the National Spelling Bee. Despite her mother's objections, Akeelah doesn't give up on her goal. She finds help in the form of a mysterious teacher, and along with overwhelming support from her community, Akeelah might just have what it takes to make her dream come true. 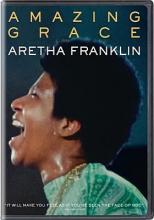 Amazing Grace (2019, G)
See Aretha Franklin at her full powers in this incredible concert film. In 1972, Franklin recorded her Amazing Grace album live at the New Temple Missionary Baptist Church. Almost fifty years later, the footage was finally released. With a 99% score on Rotten Tomatoes, it’s a must watch for any fan of music or documentaries. 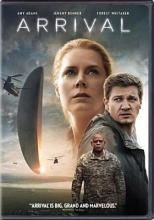 Arrival (2017, PG-13)
Amy Adams stars as a linguist called onto the scene after twelve mysterious spacecraft appear around the world. Her goal is to communicate with the mysterious alien lifeforms that came upon these ships and try to discern their reason for coming to Earth. The movie is based on Ted Chiang’s award-winning short story, “Story of Your Life.” 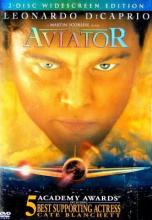 The Aviator (2004, PG-13)
Leonardo DiCaprio stars as Howard Hughes in a performance that gave him his first Golden Globe Award. The film, which follows Hughes life as he becomes a successful film producer and an aviation magnate, also stars Cate Blanchett as Katharine Hepburn and Kate Beckinsale as Ava Gardner. 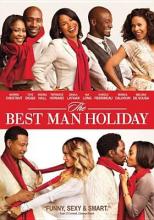 The Best Man Holiday (2013, R)
Nearly 15 years after they were last together as a group, eight college friends finally reunite over the Christmas holidays. Though much has changed in their lives, the friends discover just how easy it is for long-forgotten rivalries and passionate romances to be reignited. The ensemble cast includes Taye Diggs, Morris Chestnut, Nia Long, Regina Hall, and Terrence Howard, among others. 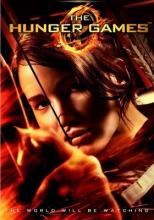 The Hunger Games (2012, PG-13)
It’s been nearly a decade since Katniss Everdeen volunteered as Tribute on the big screen. Relive the adventure as she risks everything, makes impossible choices, and faces dilemmas as she decides between life and love.

The Iron Giant (1999, PG)
This animated classic is a great family option that’s sure to win over your kids. Based on the novel by Ted Hughes, the film is the story an alien robot that lands on Earth and befriends a young boy. The robot is voiced by Vin Diesel, and the film also features the voices of Harry Connick, Jr., Jennifer Anniston, and Des Moines native Cloris Leachman. 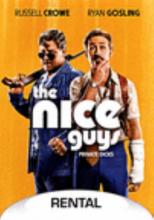 The Nice Guys (2016, R)
Starring Russell Crowe and Ryan Gosling, this hilarious action-comedy sees a private eye and a hired enforcer team up after a young woman mysteriously disappears in 1970s Los Angeles. As the odd couple-esque pair begrudgingly work together, they start uncovering a conspiracy. The movie has 91% on Rotten Tomatoes! 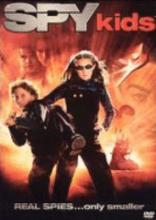 Spy Kids (2001, PG)
When Carmen and Juni Cortez discover their parents’ secret past as international spies, they also find out that they’re in danger from an evil television host. Determined to save their parents, Carmen and Juni use high tech gadgets to bamboozle the minions that are in their way. 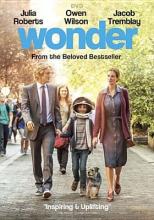 Wonder (2017, PG)
Another superb family option, Wonder is a film based on the New York Times best-selling novel of the same name by R.J. Palacio. Starring Jacob Tremblay, Julia Roberts, and Own Wilson, movie tells the incredibly inspiring and heartwarming story of August Pullman, a boy with facial differences who enters the fifth grade, attending a mainstream elementary school for the first time.