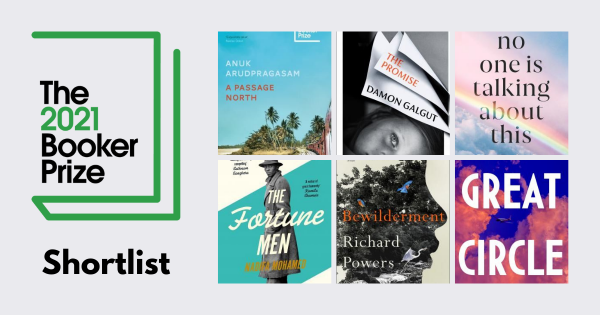 The Booker Prize has announced six books that have made their 2021 shortlist. Four writers are finalists for the first time, including Patricia Lockwood making her debut with a debut novel, while Richard Powers and Damon Galgut return as finalists for their respective novels.

The Booker Prize is awarded annually by the Booker Prize Foundation for the best English-language novel published in the United Kingdom or Ireland the previous year. Previous winners include Marlon James, Margaret Atwood, and Ian McEwan, among many others. This year's shortlisted finalists hail from across the globe, including Sri Lanka, South Africa, London, Somali, Indiana, and California. This year's Booker Prize will be awarded on Wednesday, November 3, in London.

The shortlisted books are: 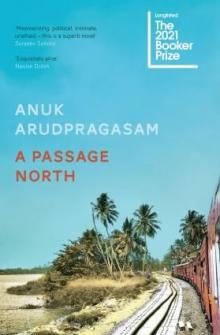 'A Passage North,' by Anuk Arudpragasam

A young man journeys into Sri Lanka's war-torn north in this searing novel of longing, loss, and the legacy of war.

A Passage North begins with a message from out of the blue: a telephone call informing Krishan that his grandmother's caretaker, Rani, has died under unexpected circumstances. The news arrives on the heels of an email from Anjum, an old flame, stirring memories and desires from a world he left behind.

A powerful meditation on absence and longing, as well as an unsparing account of the legacy of Sri Lanka's thirty-year civil war, this procession lays bare the imprints of an island's past, the unattainable distances between who we are and what we seek.

This is Arudpragasam's first time being shortlisted for the Booker Prize 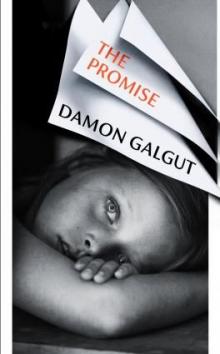 'The Promise,' by Damon Galgut

A modern family saga that could only have come from South Africa, written in gorgeous prose by now thrice Booker Prize-shortlisted author Damon Galgut.

Haunted by an unmet promise, the three Swart siblings lose touch after the death of their matriarch. Adrift, their lives move separately through the uncharted waters of South Africa; Anton, the golden boy who bitterly resents his life's unfulfilled potential; Astrid, whose beauty is her power; and the youngest, Amor, whose life is shaped by a nebulous feeling of guilt.

Reunited by four funerals over three decades, the dwindling family reflects the atmosphere of its country that of resentment, renewal, and, ultimately, hope. The Promise is an epic drama that unfurls against the unrelenting march of national history.

This is the third time Galgut has been shortlisted for the Booker Prize (The Good Doctor, 2003; In a Strange Room, 2010) 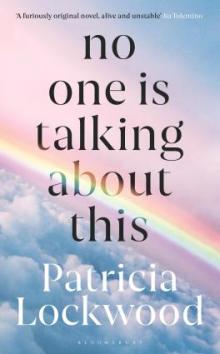 'No One is Talking About This,' by Patricia Lockwood

From "a formidably gifted writer" (The New York Times Book Review), a book that asks: Is there life after the internet?

A woman who has recently been elevated to prominence for her social media posts travels around the world to meet her adoring fans. She is overwhelmed by navigating the new language and etiquette of what she terms "the portal," where she grapples with a vast chorus of voices now dictating her thoughts.

Suddenly, two texts from her mother pierce the fray. As real life collides with the increasingly absurd antics of the portal, the woman confronts a world that seems to contain both an abundance of proof of goodness in the universe and a deluge of evidence to the contrary.

This is Lockwood's first time being shortlisted for the Booker Prize. 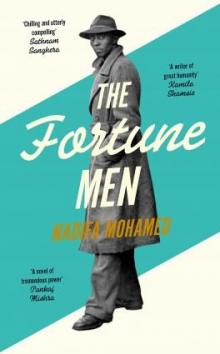 'The Fortune Men,' by Nadifa Mohamed

A murder, a miscarriage of justice, and a man too innocent for his times . . .

Mahmood Mattan is a fixture in Cardiff's Tiger Bay, 1952. He is a father, chancer, petty criminal, a smooth-talker… he is many things, but he is not a murderer.

So when a shopkeeper is brutally killed and all eyes fall on him, Mahmood isn't too worried. Still, there are witnesses who allegedly saw him enter the shop that night. It is only in the run-up to the trial, as the prospect of returning home dwindles, that it will dawn on Mahmood that he is in a fight for his life, and the truth may not be enough to save him.

This is Mohamed's first time being shortlisted for the Booker Prize. 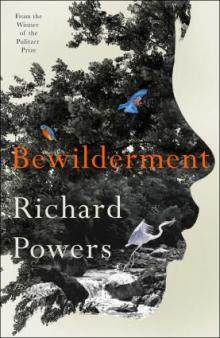 An astrobiologist thinks of a creative way to help his rare and troubled son in Richard Powers’ deeply moving and brilliantly original novel.

The astrobiologist Theo Byrne searches for life throughout the cosmos while single-handedly raising his nine-year-old, Robin. Robin is a warm, kind boy who spends hours painting elaborate pictures of animals. He's also about to be expelled from third grade for smashing his friend’s face. As his son grows more troubled, Theo learns of an experimental treatment to bolster Robin's emotional control, one that involves training the boy on the recorded patterns of his late mother's brain.

With its tantalizing vision of life beyond, and its account of a father and son's ferocious love, Bewilderment is an intimate, moving novel.

This is the second time Powers has been shortlisted for the Booker Prize (The Overstory, 2018) 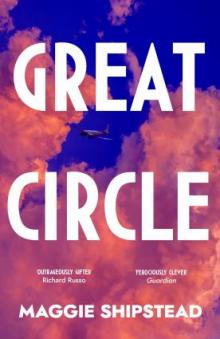 The unforgettable story of a daredevil female aviator determined to chart her own course in life, at any cost.

After encountering a pair of barnstorming pilots in 1914, Marian Graves commences her lifelong love affair with flight. A wealthy bootlegger provides a plane and subsidizes her lessons, an arrangement will simultaneously haunt her and fulfill her destiny: circumnavigating the globe flying pole-to-pole.

A century later, Hadley Baxter is cast to play Marian in a film about Marian's disappearance in Antarctica. Hadley is eager to redefine herself after a romantic film franchise has imprisoned her in the grip of cult celebrity. Her immersion into the character of Marian unfolds alongside Marian's own story, as the two women's fates collide.

This is Shipstead's first time being shortlisted for the Booker Prize.