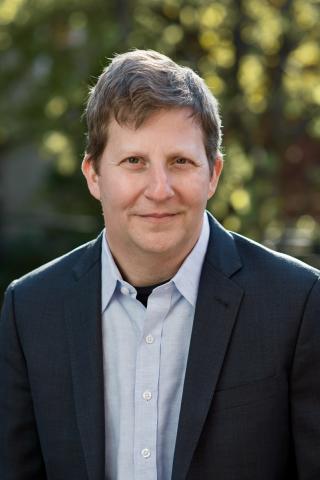 YouTube Video of Kolker's Program (will be viewable through Wednesday, March 10)

Robert Kolker is the New York Times best-selling author of Lost Girls, named one of the New York Times’s 100 Notable Books and one of Slate’s best nonfiction books of the quarter century, and Hidden Valley Road. He is a National Magazine Award finalist whose journalism has appeared in New York magazine, the New York Times Magazine, Bloomberg Businessweek, Wired, O, the Oprah Magazine, and The Marshall Project.

His newest book, Hidden Valley Road: Inside the Mind of an American Family is the story of the Galvin family, a family where six of twelve children were diagnosed with schizophrenia. The mystery behind how so many members of one family could become schizophrenic became led to them being one of the first families ever studied by the National Institute of Mental Health. It became an instant #1 New York Times best-seller and selection of Oprah's Book Club that was named a Top Ten Book of the Year by the New York Times as well as People, the Wall Street Journal, the Washington Post, Slate, and the Boston Globe.

LISTEN to Robert Kolker on the DMPL Podcast 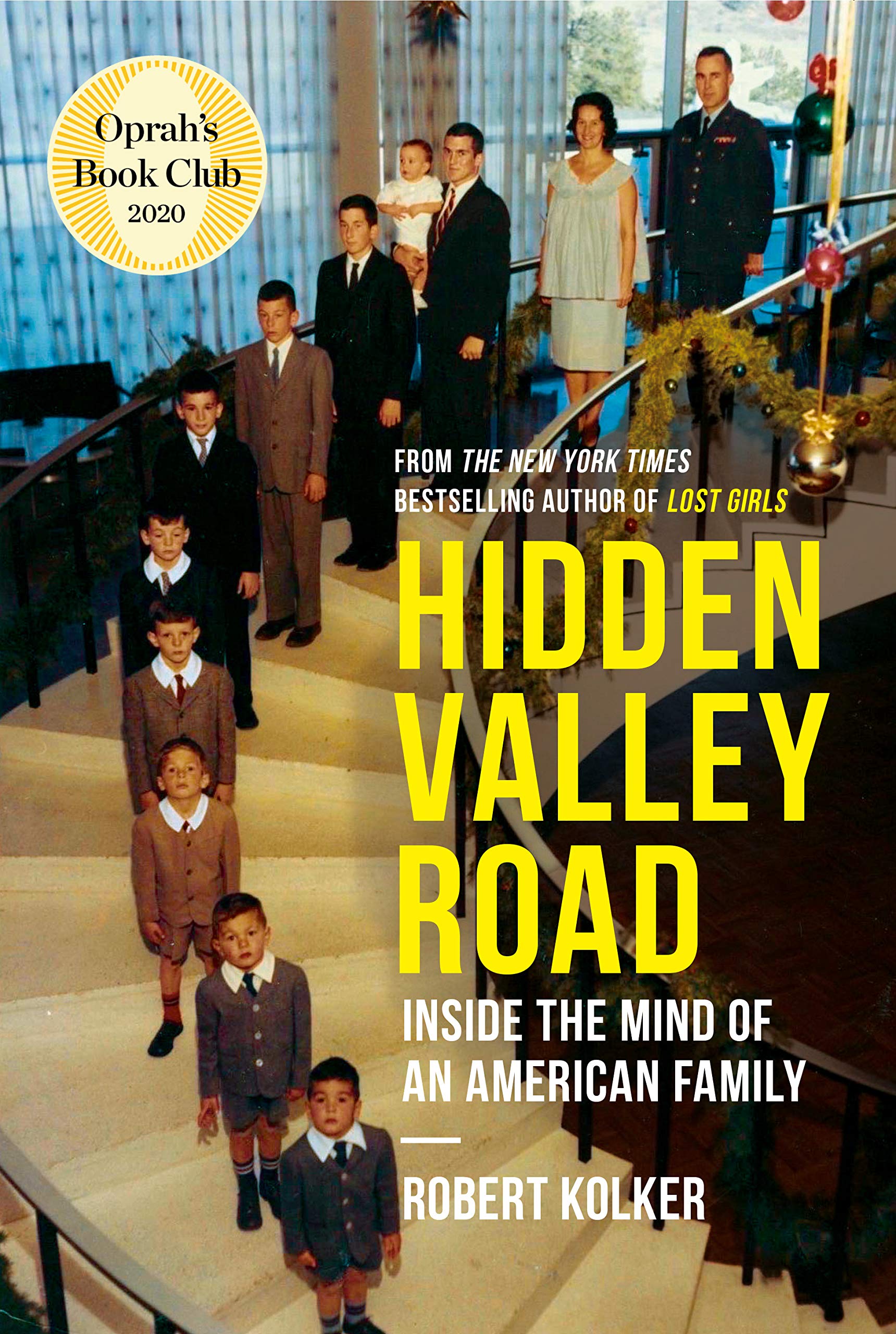