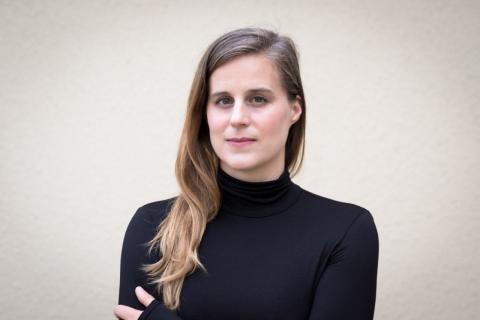 Lauren Groff is the New York Times bestselling author of four novels, The Monsters of Templeton, Arcadia, Fates and Furies, and Matrix, as well as the celebrated short-story collections Delicate Edible Birds and Florida, a 2018 National Book Award finalist. She graduated from Amherst College and has an MFA in fiction from the University of Wisconsin Madison.

In her lectures, Groff captivates audiences with thoughtful reflections on the writing craft and discussion of the influences and inspiration behind her bestselling works.

Her latest novel, Matrix, was nominated for the 2021 National Book Award. In Matrix, seventeen-year-old Marie de France is cast out of the royal court by Eleanor of Aquitaine and sent to England to be the new prioress of an impoverished abbey. Equally alive to the sacred and the profane, Matrix gathers currents of violence, sensuality, and religious ecstasy in a mesmerizing portrait of consuming passion, aberrant faith, and a woman that history moves both through and around. Matrix is a defiant and timely exploration of the raw power of female creativity in a corrupted world.

Fates and Furies was a New York Times bestseller, a finalist for the National Book Award, and Amazon’s #1 Best Book of the Year in 2015. It is an exhilarating novel about marriage, creativity, art, and perception, and has garnered tremendous critical acclaim. Her followup book, Florida, was similarly acclaimed and was nominated for the 2018 National Book Award and won the prestigious annual Story Prize. She also edited a collection of stories by author Nancy Hale entitled Where the Light Falls, bringing a forgotten master of the short story back into the literary conversation.

Groff’s work has appeared in a number of magazines, including The New Yorker, Harper’s, and The Atlantic, and in several of the annual The Best American Short Stories anthologies. Groff’s fiction has won the Paul Bowles Prize for Fiction, the Medici Book Club Prize, the PEN/O. Henry Award, and the Pushcart Prize, and has been shortlisted for the Orange Prize for New Writers and a finalist for the L.A. Times Book Prize. She lives in Gainsville, Florida with her husband and two sons. 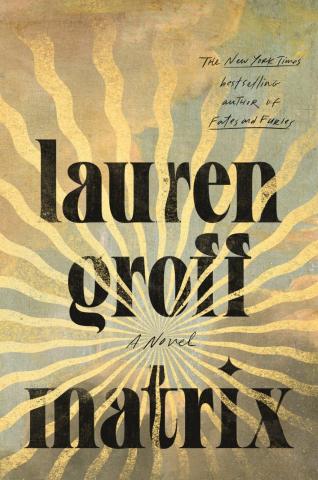