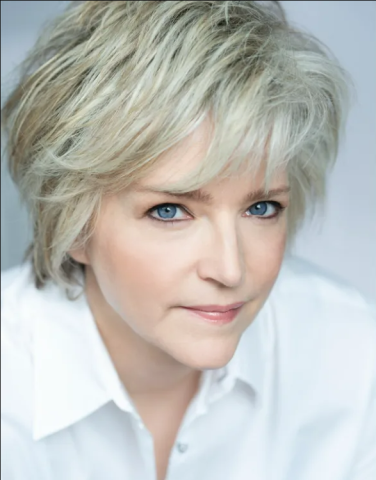 Karin Slaughter is the author of more than twenty instant New York Times bestselling novels, including the Edgar–nominated Cop Town and standalone novels Pretty Girls, The Good Daughter, and Pieces of Her. She is published in 120 countries with more than 40 million copies sold across the globe. Her novels are known for being intense, page-turning thrillers with lots of twists and turns. Pieces of Her was adapted into a Netflix series starring Toni Collette and spent more than six weeks in Netflix’s Top 10.

Slaughter will be coming to Des Moines as part of her book tour for her newest novel, Girl, Forgotten, which will be released on Tuesday, August 23. A sequel Slaughter’s massive hit novel Pieces of Her (2018), Girl, Forgotten is an electrifying thriller featuring newly minted US Marshal Andrea Oliver as she investigates a cold case with links to her father’s past.

Slaughter is also the founder of the Save the Libraries project, a nonprofit organization established to support libraries and library programming. The organization has raised more than $300,000 to date in support of libraries and their services.

After the program, there will be a question-and-answer period moderated by WHO 13 anchor Megan Reuther, host of the popular lifestyle show Hello Iowa!

Slaughter will sign books after the event, and Beaverdale Books will be selling copies of Slaughter’s books both before and after the program, including Girl, Forgotten.

<< Back to AViD Home 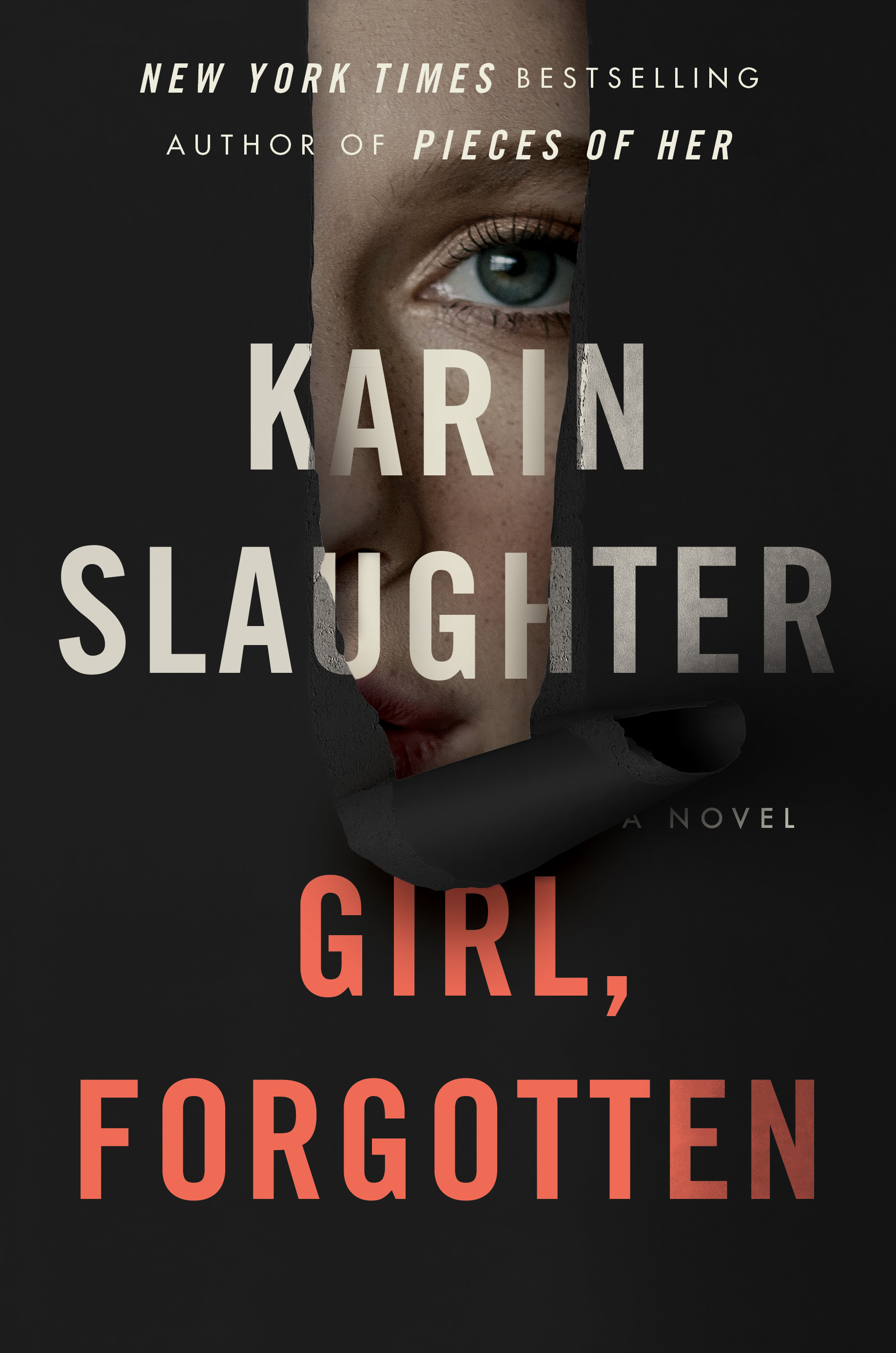