A library systems upgrade is continuing today, and during this update you may experience delays and problems with some services and search results. We apologize for any inconvenience.

An Evening with Reid Forgrave: Author of Love, Zac Small-Town Football and the Life and Death of an American Boy 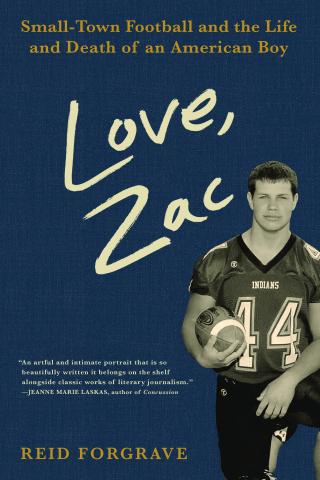 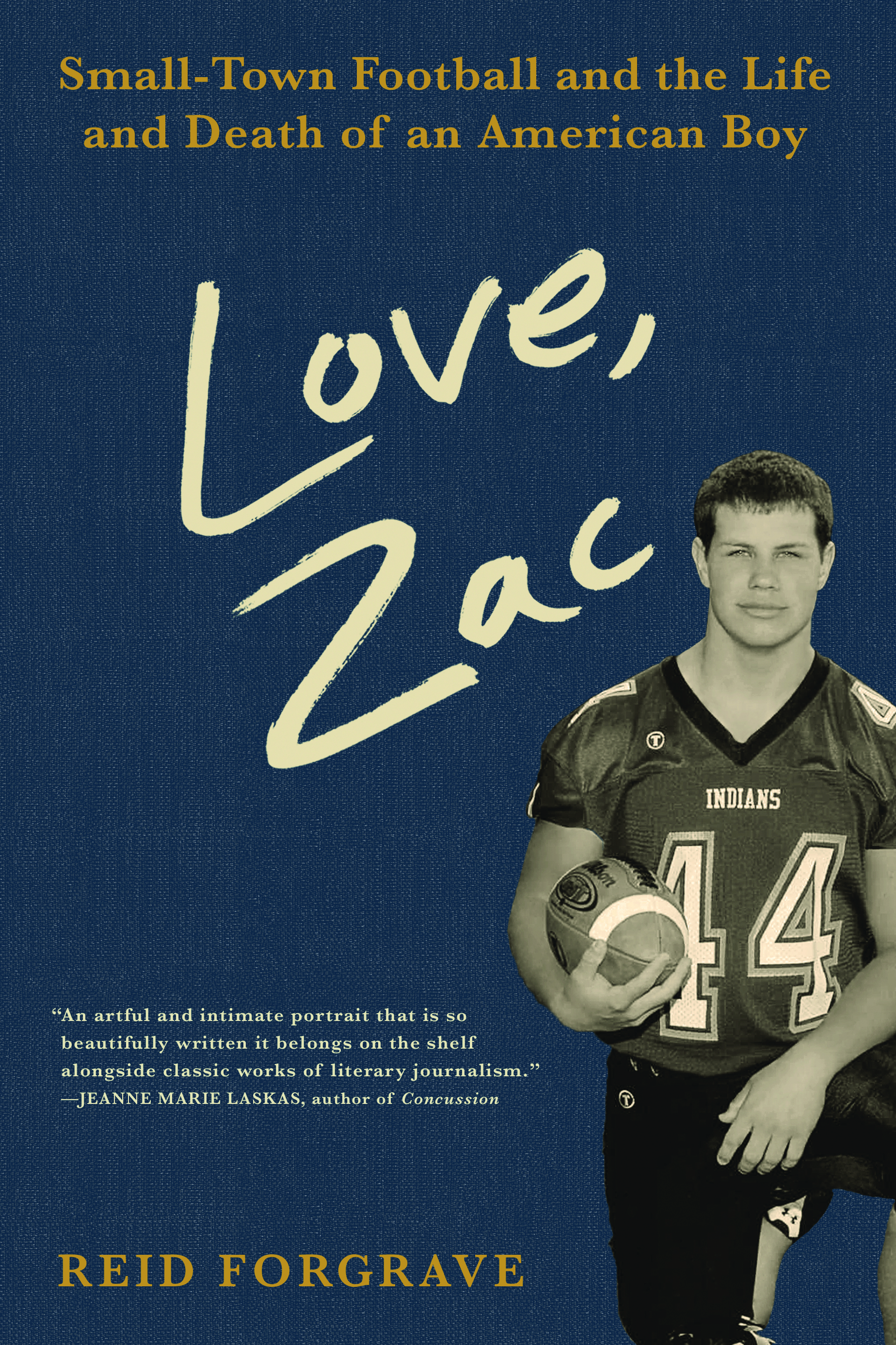 Adults , All Ages
Registration for this event is no longer open.

Love, Zac is an intimate and emotionally gripping story of a young man, Iowan Zac Easter, who struggled with the neurodegenerative disorder CTE (chronic traumatic encephalopathy) after playing full contact football from third grade through high school. Zac Easter grew up in a football-focused family in a football-focused town, where his two brothers were football stars and his father was his high school football coach. After years of minor head hits, a string of concussions in his senior year of high school caused him to stop playing football for good. He would never be the same. Zac’s battle with CTE led to bouts of depression, substance abuse, anxiety, and memory loss as well as physical ailments like constant headaches and body pain, and then, ultimately, the decision to take his own life in December 2015 at age of 24. His last wishes were that his brain be donated to the Sports Legacy Institute so research could help others In Zac’s memory, his mother and girlfriend founded the CTE Hope foundation to improve the technology to identify concussions and sports injuries and ensure that Zac’s story serve as a catalyst for all of us to address the devastating effects of concussions.

Love, Zac is deeply and sensitively reported by Reid Forgrave, who first began his exploration into Zac’s story with a popular feature in GQ, that was chosen for the Best American Sports Writing 2018. Forgrave masterfully weaves together interviews with Zac’s family, friends and coaches, who all have complex relationships with the sport that led to Zac’s demise, and explorations of Zac’s tightly knit Midwestern community where, like most of the country, football trumps everything. It looks at the history of football globally, the connection between American masculinity and football, how the sport strengthens (or harms) the relationships between fathers and sons, and discusses how football has crossed social, racial, and economic barriers to become the most watched sport in America.