An illegal choice has been detected. Please contact the site administrator.

Check back on Tuesday, January 21 for the full 2020 Authors Visiting in Des Moines lineup!

The 2019 lineup featured best-selling authors, a Pulitzer Prize-winning journalist, a Man Booker Prize finalist, and authors of some of 2018’s most revered and acclaimed works of fiction and nonfiction. 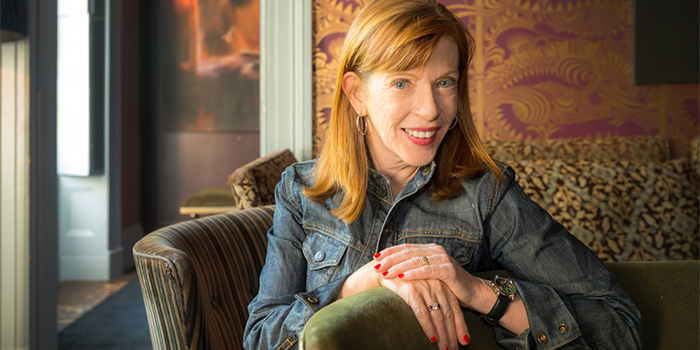 Susan Orlean is the author of the 2018 best-seller, The Library Book as well as the 1998 nonfiction classic, The Orchid Thief. She joined fellow headlining Book Festival authors Nnedi Okorafor and Garth Stein at the inaugural event. 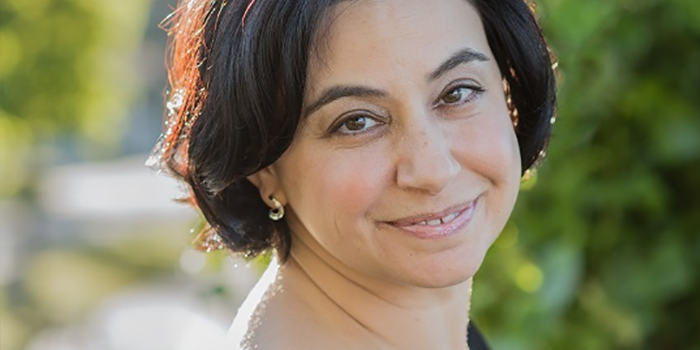 Laurie Frankel is the author of the best-selling 2017 novel, This Is How It Always Is, about a family whose youngest son declares that he wants to be identified as a girl. The book was chosen as a Reese Witherspoon Hello Sunshine Book Club pick. 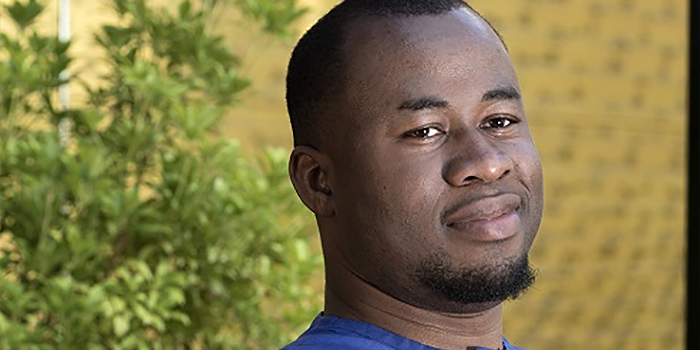 After publishing his debut novel, The Fishermen, in 2015, Obioma won a NAACP Image Award and was a finalist for the prestigious Man Booker Prize. His new novel, the critically acclaimed An Orchestra of Minorities, was hailed as one of the most anticipated books of 2019. 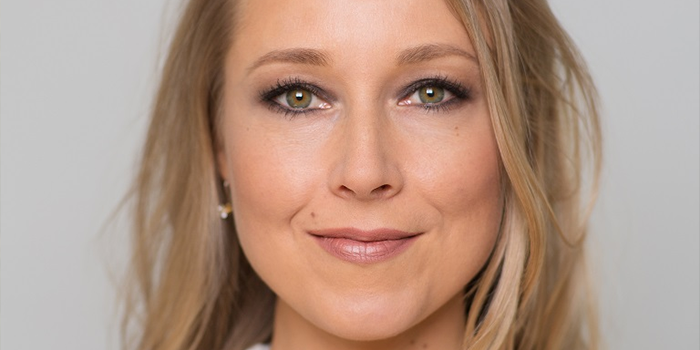 Smarsh's debut memoir, Heartland, was an instant best-seller upon release last year, and was a finalist for the Kirkus Prize and the National Book Award. 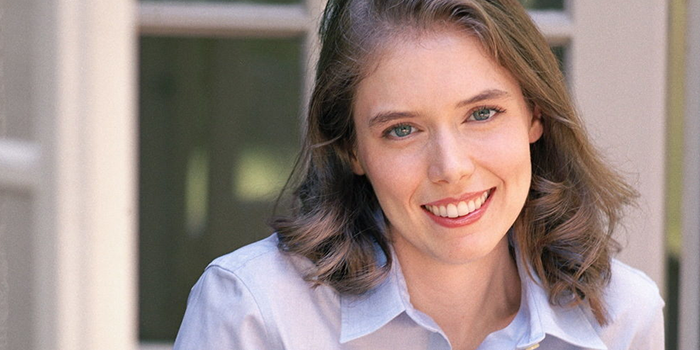 Miller’s 2018 novel, Circe, was a New York Times #1 best-seller and appeared on dozens of “best books of 2018” lists. The novel, a retelling of the story of the villainous goddess Circe, recasts the infamous figure from The Odyssey into a feminist hero. Circe was named Book of the Month's 2018 Book of the Year, as chosen by tens of thousands of book club members. 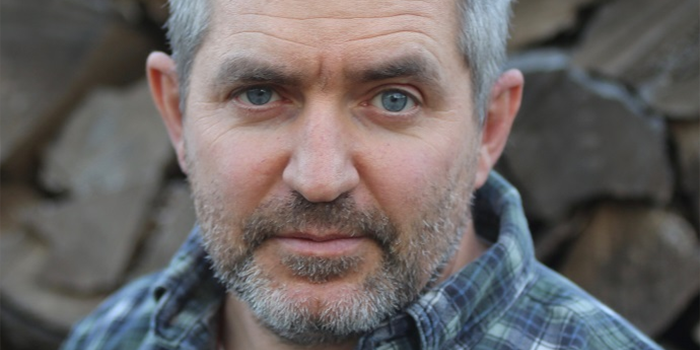 Journalist C.J. Chivers is one of this generation’s most revered war correspondents and a two-time Pulitzer Prize winner. His 2018 book, The Fighters, offers a vivid account of modern warfare told through the stories of a half-dozen American combatants. 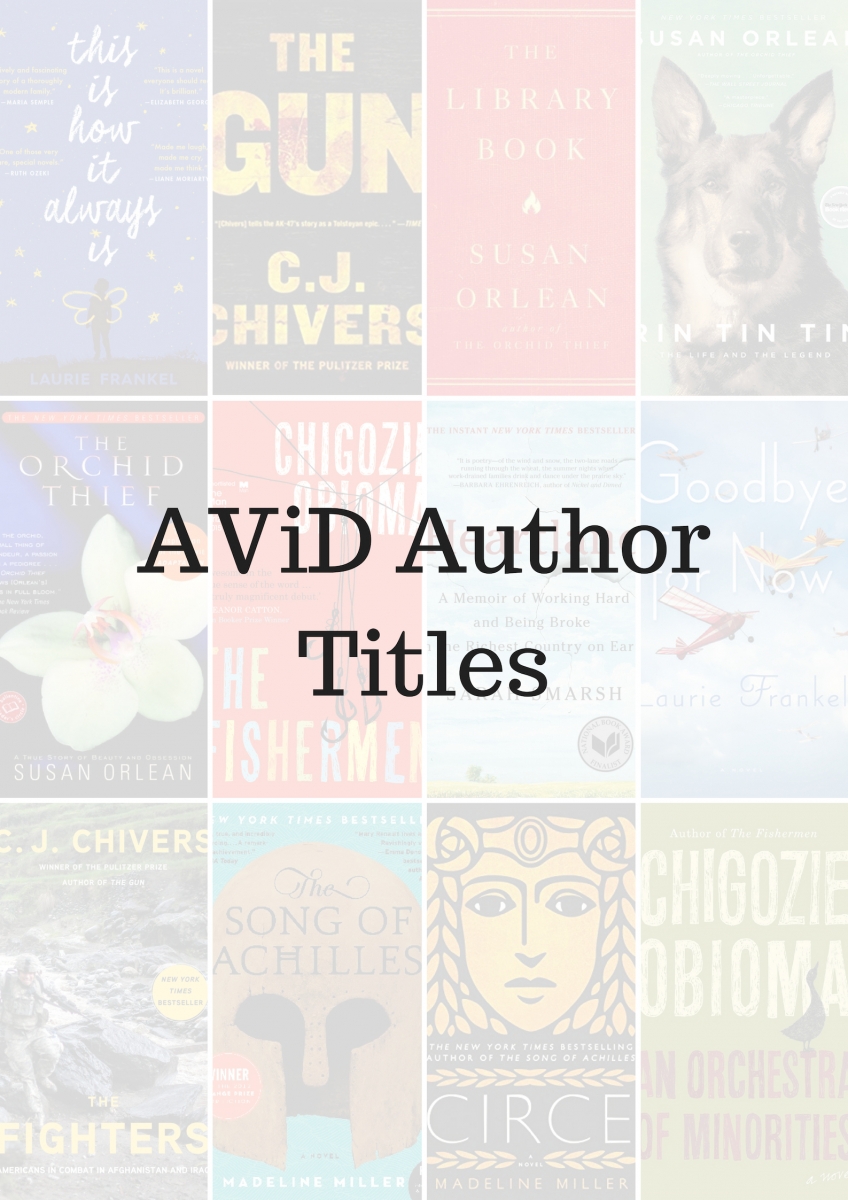 The Bullfighter Checks Her Makeup (2001)

This event is in the "Adults" group.

On the latest DMPL Podcast, AViD author Adam Higginbotham joins us for seven questions! Learn what stories shaped his writing styles, why he found himself at the very very top of the Empire State Building, and what his next book is going to be about. Apple Podcasts/iTunes | Google P...

Amateur Sleuths: It's Not Their Day Job!

You never know when you’ll have to solve a crime. It could be when you’re bored at home with your sisters, when you’re visiting a researcher’s house to see their collection of plants, or even when you’ve hit a dead end in your Hollywood career. Luckily, these ladies and gentlemen were up for the cal...

AViD is graciously sponsored by: