The event is being held in partnership with the DSM Book Festival.

Our moderator for the discussion will be Teree Caldwell-Johnson, the president and CEO of Oakridge Neighborhood in Des Moines, and a member of the Des Moines Public School Board. In addition, she serves on the board of directors for the National Civic League, Community Foundation of Greater Des Moines, Capital Crossroads, Polk County Housing Trust Fund, Planned Parenthood North Central States, and The Directors Council. Teree is the recipient of numerous awards including the Faith and Freedom Community Leader Award in 2018, A Arthur Davis Distinguished Community Leadership Award in 2017, President’s MLK Drum Major for Service Lifetime Volunteer Award, 2014, Iowa African American Museum’s 2010 History Maker, Business Publications 2002 Women of Influence, Black Ministerial Alliance 2002 Leadership Award, Business Record Best Female Business Leader, 2001 and the YWCA 1999 Women of Achievement. 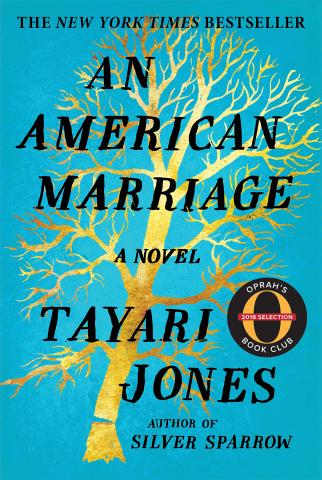