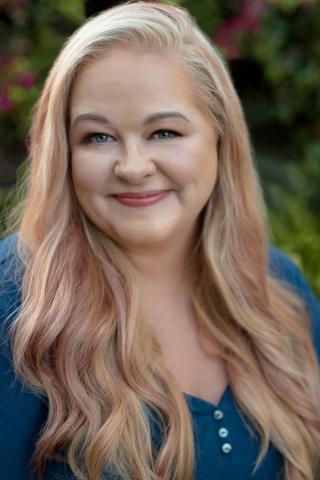 Kate Quinn is the New York Times and USA Today bestselling author of historical fiction. A native of southern California, she attended Boston University where she earned a Bachelor’s and Master’s degree in Classical Voice.

In 2017, Quinn released The Alice Network. The book was a New York Times and USA Today bestseller. It’s the story of two women: a female spy recruited to the real-life Alice Network in France during World War I and an unconventional American socialite searching for her cousin in 1947. It was named one of the best books of the year by NPR, was a Reese Witherspoon Book Club Pick, and was one of Bookbub’s Historical Fiction Books of the year.

Her 2019 follow-up, The Huntress was an instant New York Times bestseller, and named one of the best books of the year by Marie Claire and Bookbub. The novel tells the story of a battle-haunted English journalist and a Russian female bomber pilot who join forces to track the Huntress, a Nazi war criminal gone to ground in America. 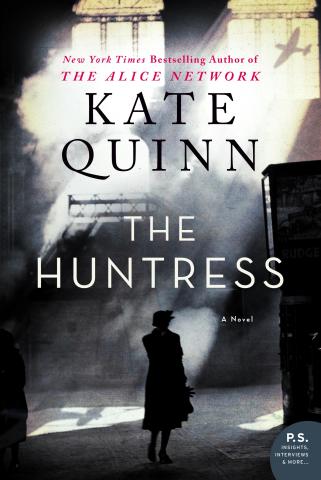