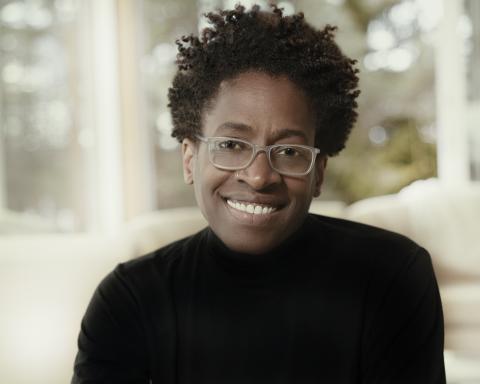 Jacqueline Woodson is the bestselling, award-winning author of more than 30 books. Woodson is a four-time National Book Award finalist, winning the award in 2014. She is a five-time Coretta Scott King Award nominee, winning in 2001 and 2016. She is also a four-time Newberry Medal winner, and the recipient of many other literary awards including the 2018 Astrid Lindgren Memorial Award, a prestigious children's writing award and one of the richest literary prizes in the world.

Woodson has spent much of her career as a decorated young adult author, with books such as Brown Girl Dreaming, Miracle’s Boys, and After Tupac and D Foster. Woodson served as the Young People’s Poet Laureate from 2015-2017 and was named the National Ambassador for Young People’s Literature by the Library of Congress in 2018 and 2019.

Her newest novel, Red at the Bone, is her second adult novel, following Another Brooklyn, a National Book Award finalist. Red begins in 2001, as 16-year-old Melody celebrates her coming of age ceremony in Brooklyn. The story then moves back-and-forth in time as an unexpected pregnancy brings two families of different social classes together and exposes hopes, disappointments, and longings that bind and divide the characters.

The book was an instant New York Times bestseller. It has been nominated for an NAACP Image award, was named one of the “Best Books of 2019” by Oprah Magazine, and was named a New York Times Notable Book of the Year in 2019. 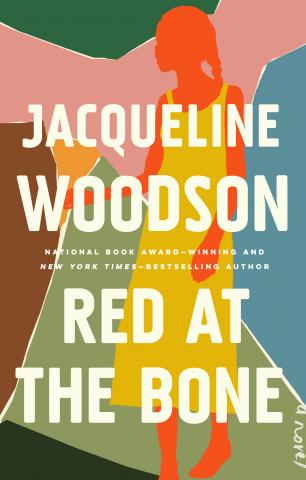