As a reminder, all locations of the Des Moines Public Library locations serve as cooling centers. Please check our hours and locations page to view open hours. Check our events page for any weather-related program changes or cancellations. 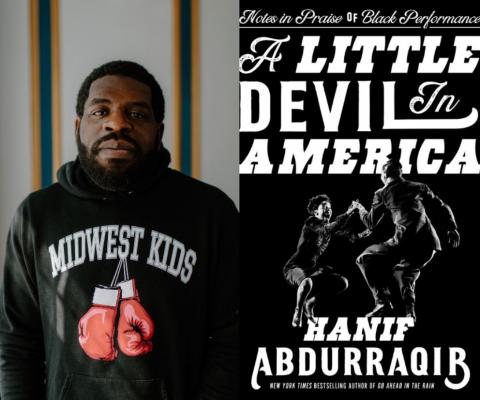 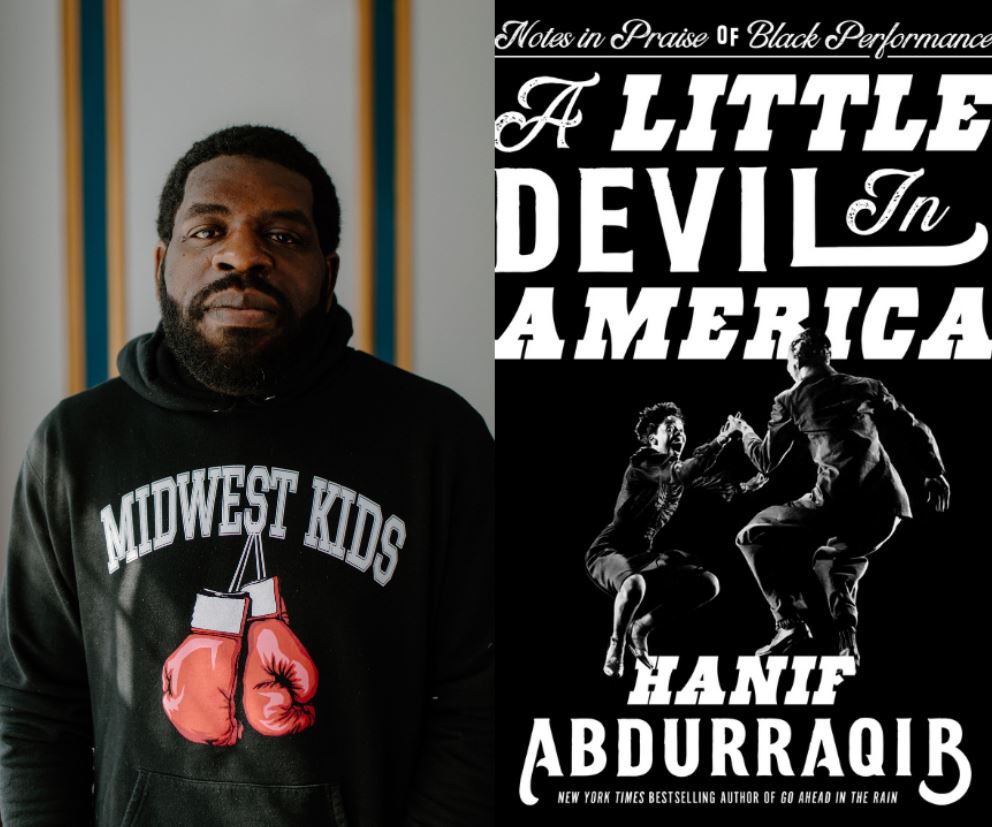