All eyes on these critically acclaimed books that are in the running for some of the prestigious awards in the literary world.

Five winners have been announced as the 2022 National Book Winners! They are: 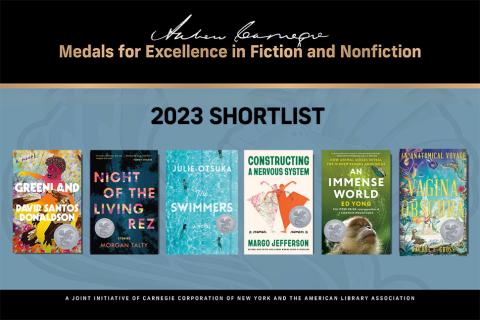 The American Library Association (ALA) has announced the six books shortlisted for the Andrew Carnegie Medals for Excellence in Fiction and Nonfiction. The awards recognize the previous year’s best fiction and nonfiction books written for adult readers and published in the United States. The two medal winners will be announced on January 29, 2023. 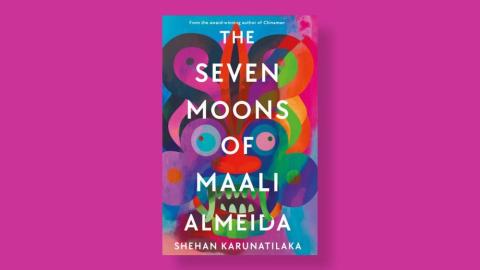 The Seven Moons of Maali Almeida wins the 2022 Booker Prize

Shehan Karunatilka becomes the second Sri Lankan author to win the Booker Prize with his book The Seven Moons of Maali Almeida.

The Seven Moons of Maali Almeida tells the story of a war photographer who has woken up dead in what seems to be a celestial visa office. He has ‘seven moons’ to try and solve the mystery of his death and to help unveil a cache of photos that will rock war-torn Sri Lanka.  In addition to his two novels, Karunatilaka has worked as an advertising copywriter, as well as writing songs, screenplays and travel stories.

Winners in several different categories, across several types of media, were awarded on Sunday, September 4, 2022, at the 80th World Science Fiction Convention in Chicago. 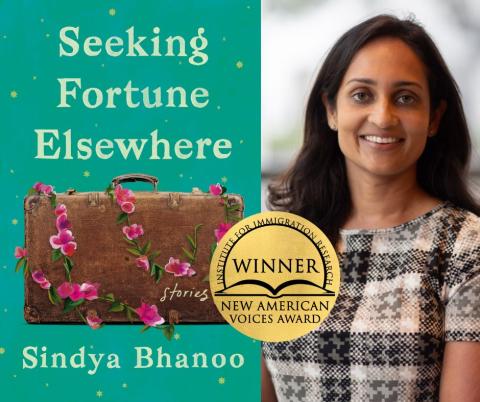 Founded in 2018, Fall for the Book and the Institute for Immigration Research created the New American Voices Award to recognize recently published works that illuminate the complexity of the human experience as told by immigrants, whose work is historically underrepresented in writing and publishing. 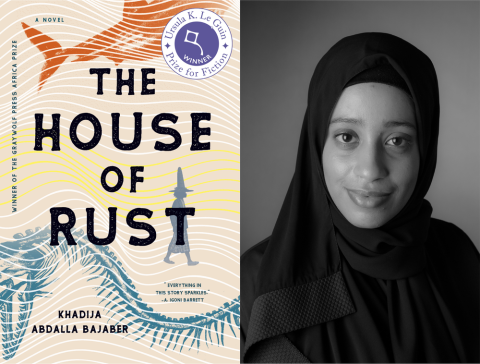 Khadija Abdalla Bajaber has won the inaugural Ursula K. Le Guin Prize for Fiction for her novel The House of Rust.

This is new prize given to a writer for a single work of imaginative fiction - fiction not based on reality. It includes but is not necessarily limited to fantasy, horror, and science fiction.