A library systems upgrade is continuing this week, and during this update you may experience delays and problems with some services and search results. We apologize for any inconvenience. 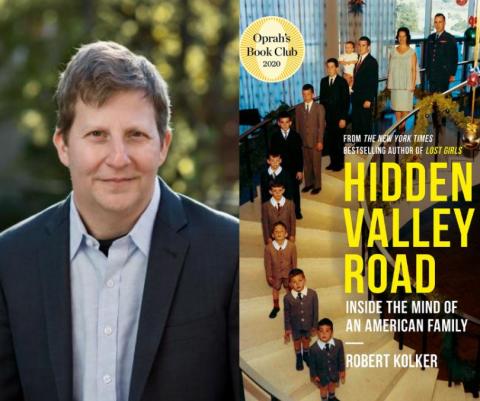 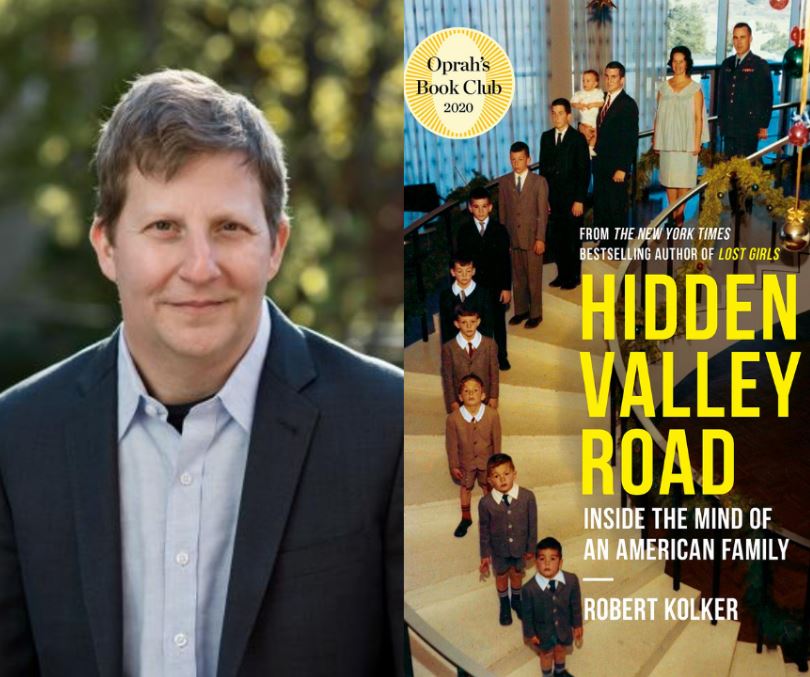 Award-winning journalist and author Robert Kolker is the best-selling author of Lost Girls (2013), named one of the New York Times’s 100 Notable Books and one of Slate’s best nonfiction books of the quarter century. His follow-up, 2020’s Hidden Valley Road: Inside the Mind of an American Family, tells the tragic, compelling story of the Galvin family, which saw six of 12 children diagnosed with schizophrenia. The mystery behind how so many members of one family could be diagnosed led to them being one of the first families ever studied by the National Institute of Mental Health.

The book became an instant No. 1 New York Times best-seller and chosen as a Oprah's Book Club selection. The book has received universal critical acclaim, and named a Top Ten Book of 2020 by the New York Times, People, the Wall Street Journal, the Washington Post, Slate, and the Boston Globe.

The event will be moderated by Peggy Huppert, Executive Director of National Alliance on Mental Illness (NAMI) Iowa. She’s a Drake journalism graduate who started her professional life as a reporter and editor, then moved to the nonprofit world as a communications director. In addition to communications, she’s served as a development, government relations and executive director for such varied groups as the Chrysalis Foundation, the Iowa Hospice Organization, the Des Moines Playhouse and the American Cancer Society. Peggy has experience with mental illness over 20 years through several close family members who have experienced addiction, hospitalization and incarceration as a result of their illness. Thankfully they are all currently living in wellness and recovery.